On the mill pond, Brant Lake 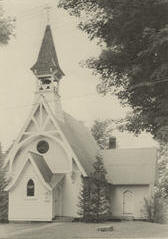 Church of the Good Shepherd 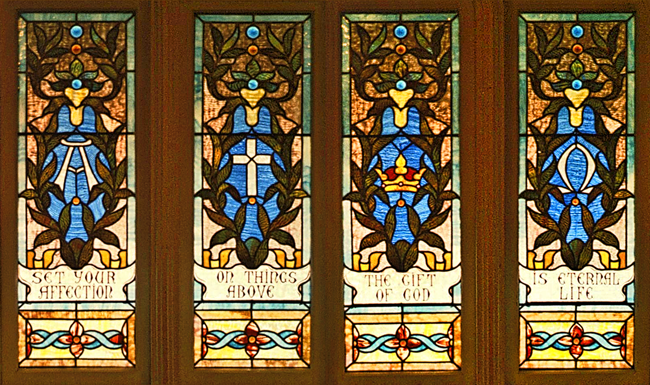 The Adirondack Mission is made up of five yoked parishes within the Episcopal Diocese of Albany and a member of The Episcopal Church and the Worldwide Anglican Communion, tracing its roots back to the Church of England and beyond to the early church and the apostles themselves – making it part of the one holy catholic and apostolic church of Christ. Please see our history tab for more information on our beginnings.

We are a liturgical church with both men and women clergy, including those who are married. Additionally, many lay persons are involved in the ministry of our parishes.

Our teachings are based on the Holy Bible; our worship (liturgies) and many prayers come in large part from The Book of Common Prayer.

All persons are welcome and encouraged to come and share with us.

We believe in the Trinity –  Father, Son, and Holy Spirit and in Jesus Christ’s redeeming act on the cross and His resurrection as laid out in the Nicene Creed:

I believe in one God, the Father Almighty, Maker of heaven and earth, and of all things visible and invisible.

And in one Lord Jesus Christ, the only-begotten Son of God, begotten of the Father before all worlds; God of God, Light of Light, very God of very God; begotten, not made, being of one substance with the Father, by whom all things were made.

Who, for us men for our salvation, came down from heaven, and was incarnate by the Holy Spirit of the virgin Mary, and was made man; and was crucified also for us under Pontius Pilate; He suffered and was buried; and the third day He rose again, according to the Scriptures; and ascended into heaven, and sits on the right hand of the Father; and He shall come again, with glory, to judge the quick and the dead; whose kingdom shall have no end.

And I believe in the Holy Ghost, the Lord and Giver of Life; who proceeds from the Father [and the Son]; who with the Father and the Son together is worshipped and glorified; who spoke by the prophets.

And I believe one holy catholic and apostolic Church. I acknowledge one baptism for the remission of sins; and I look for the resurrection of the dead, and the life of the world to come. Amen.

More on our beliefs can be found in The Book of Common Prayer (online at: www.bcponline.org) under “The Catechism” also called “The Outline of Faith.” 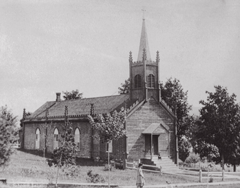 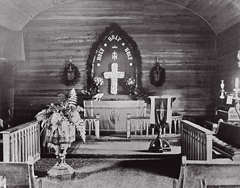 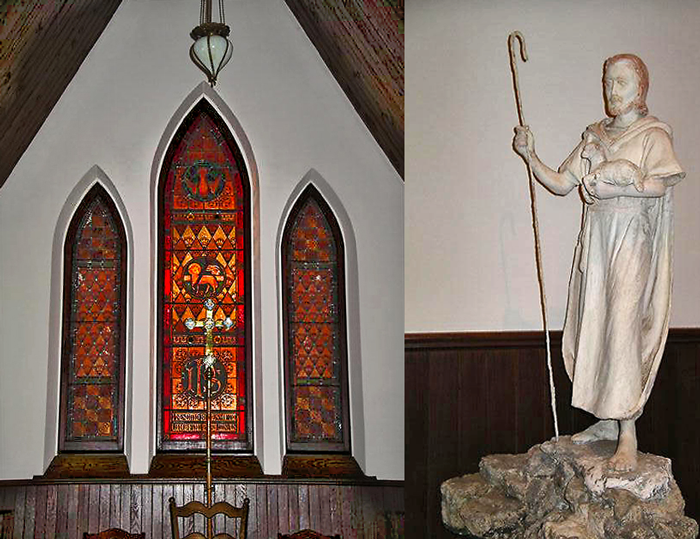 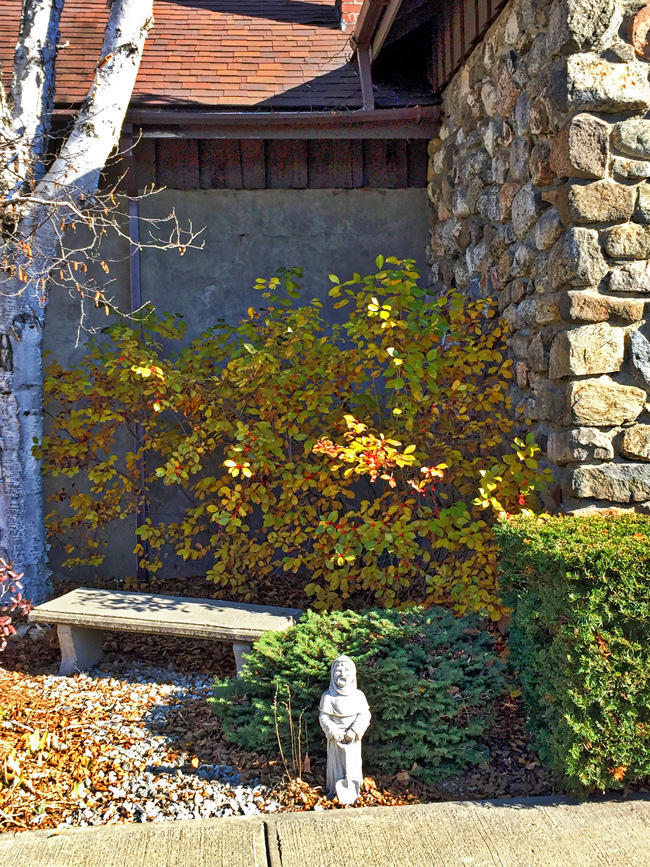 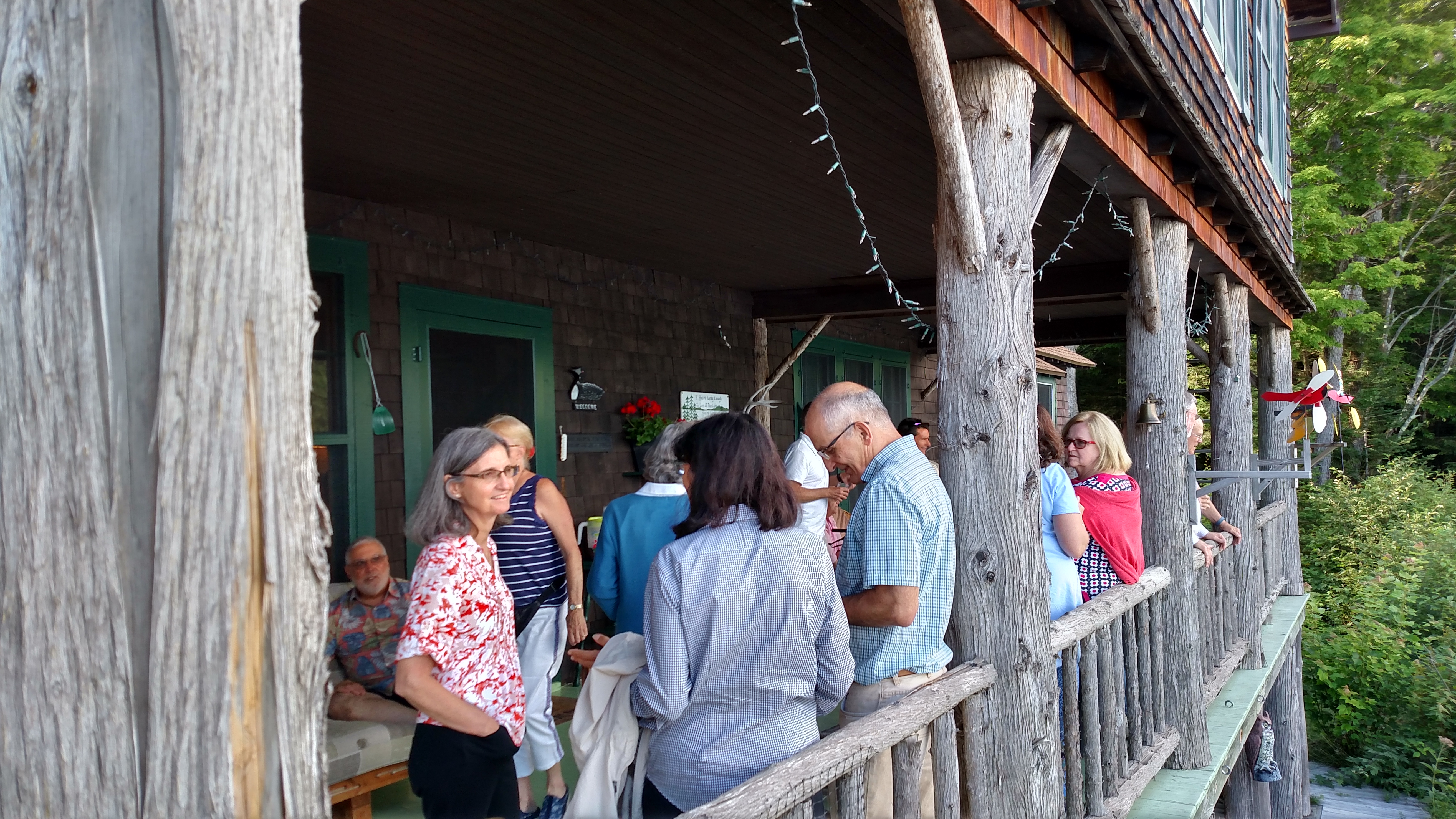 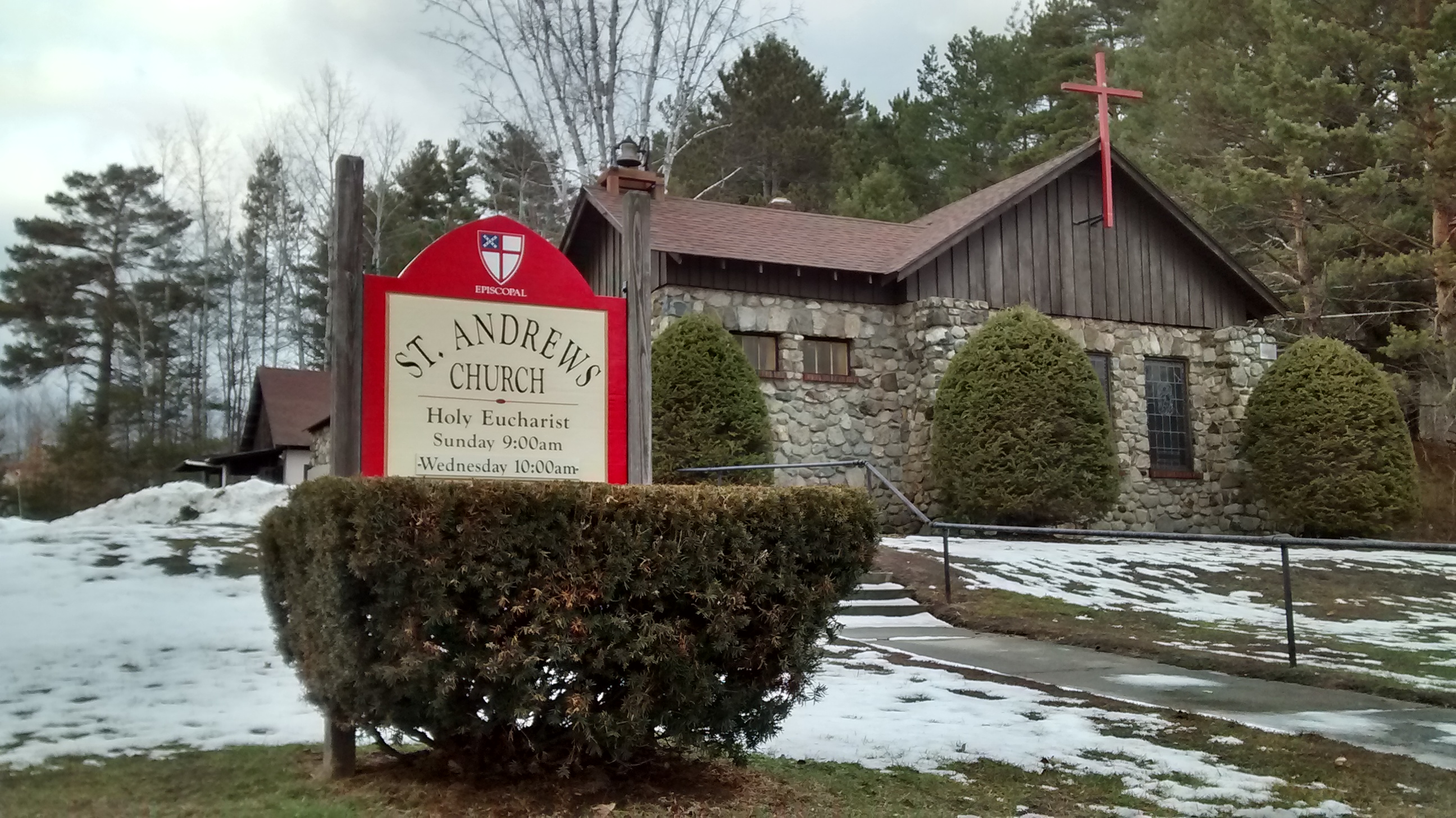 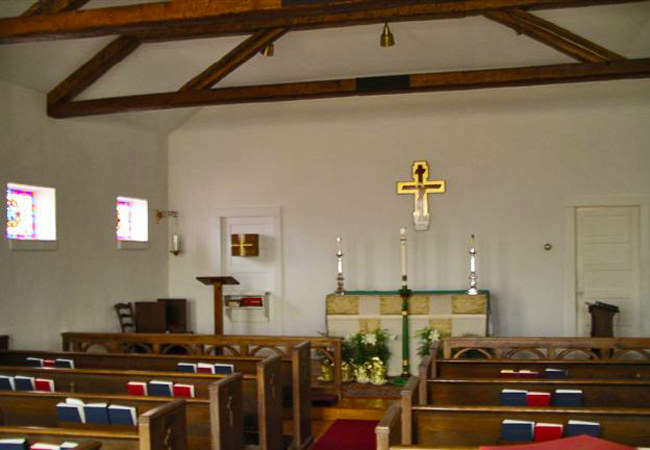 The Adirondack Mission is a parish made up of five churches.  The church buildings came into existence beginning in the mid 1800’s just as the unwieldy Diocese of New York was in the midst of being divided.  The Diocese of Albany consecrated its first Bishop, The Rt. Reverend William Croswell Doane on the Feast of Purification, February 2, 1869.  The Church of the Good Shephard in Chestertown was organized shortly thereafter in 1876 with the church built in 1880.   St. Paul’s, Brant Lake began holding services in the mid-1880’s, led by The Rev. Alfred Taylor, Priest-in-Charge of Good Shephard; their church was built in 1890.   St. Andrew’s, Schroon Lake, originally sat on the site of the Leland House overlooking the lake. The church was lost to fire when the Leland House burned.  The church reopened on its present site in a roofed cellar in 1938.  The congregation of St. Christopher’s, North Creek began meeting in the local firehouse.  In 1949 the congregation purchased two pre-fabricated garages, which arrived by rail car and were constructed into the church building.   St. Barbara’s, Newcomb is a log building, originally built in Tahawus, New York, and was donated by The National Lead Company.  The cabin was moved 10 miles away on the back of a truck, along with many other buildings from that town to Newcomb in 1963 when the Federal Government started mining Titanium in Tahawus. For several years, Christ Church, Pottersville, originally built in 1848, was also a member of the Mission. Until 1959 these churches remained independent, although often shared clergy.

In the mid 1950’s Bishop Barry, the fourth Bishop of Albany, decided that the way to keep these churches open was to have a planned use of shared clergy, living and praying together at Barry House, a beautiful property on the eastern shore of Brant Lake, a gift of the Judge Irwin Untermeyer family, which would become the retreat and conference center for the Diocese, taking the place of the Eagle Lake property near Ticonderoga. It would also serve as the headquarters for the then six mission churches.  Three priests with a caretaking couple took up residence in the summer of 1959.  The Rev. D. Delos Wampler came to the Adirondack Mission along with Rev. Canon Edward T.H. Williams to begin this shared ministry.  Margaret and Allen Girvin, with sons David and Steven, joined them as caretakers.  The Adirondack Mission shared clergy, programs, and resources, with Barry House serving as its combined parish hall.   In 2003 Barry House was closed but The Rev. Robert Limpert continued serving the Mission for more than a decade with the assistance of part time clergy. 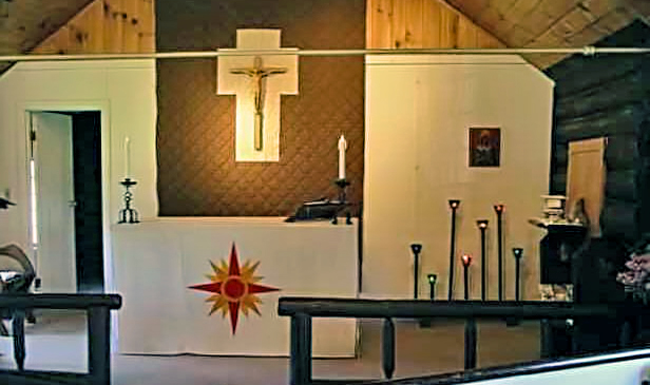 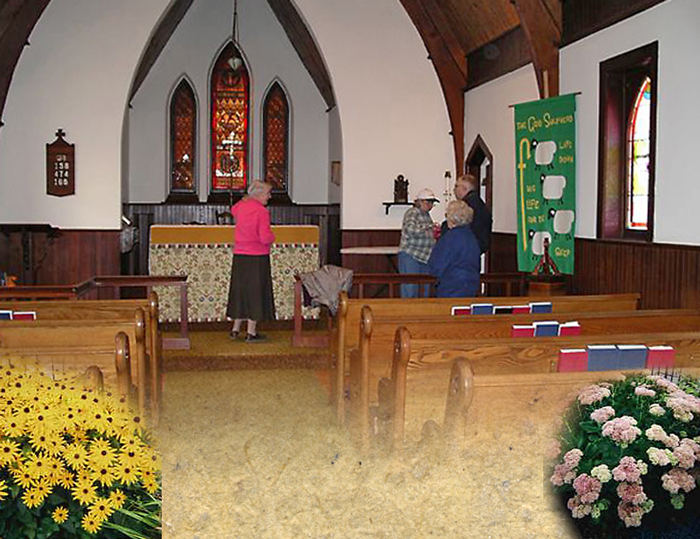 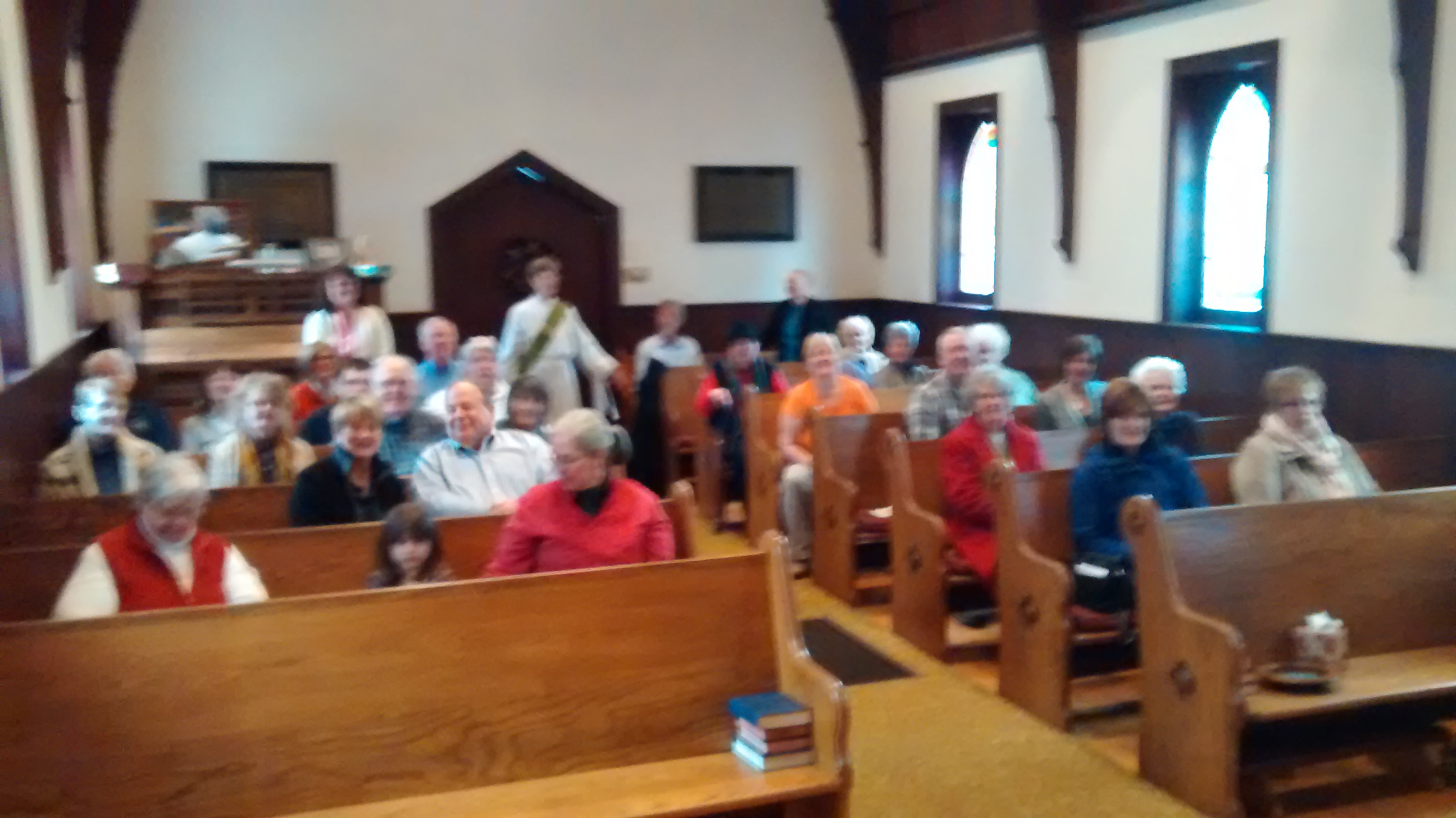 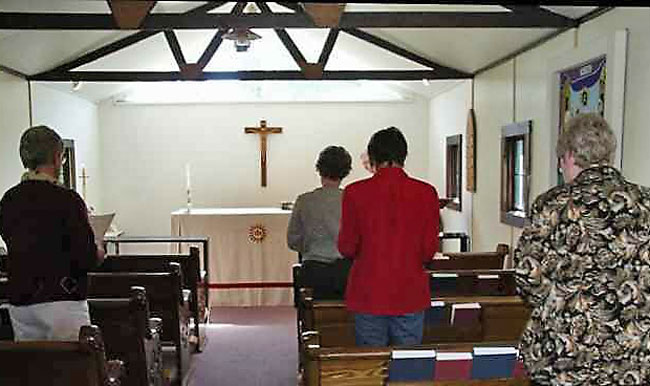 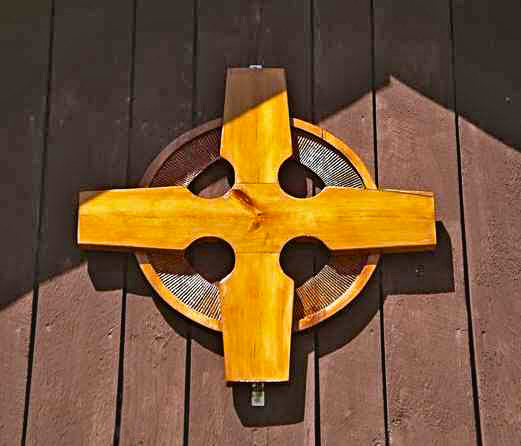 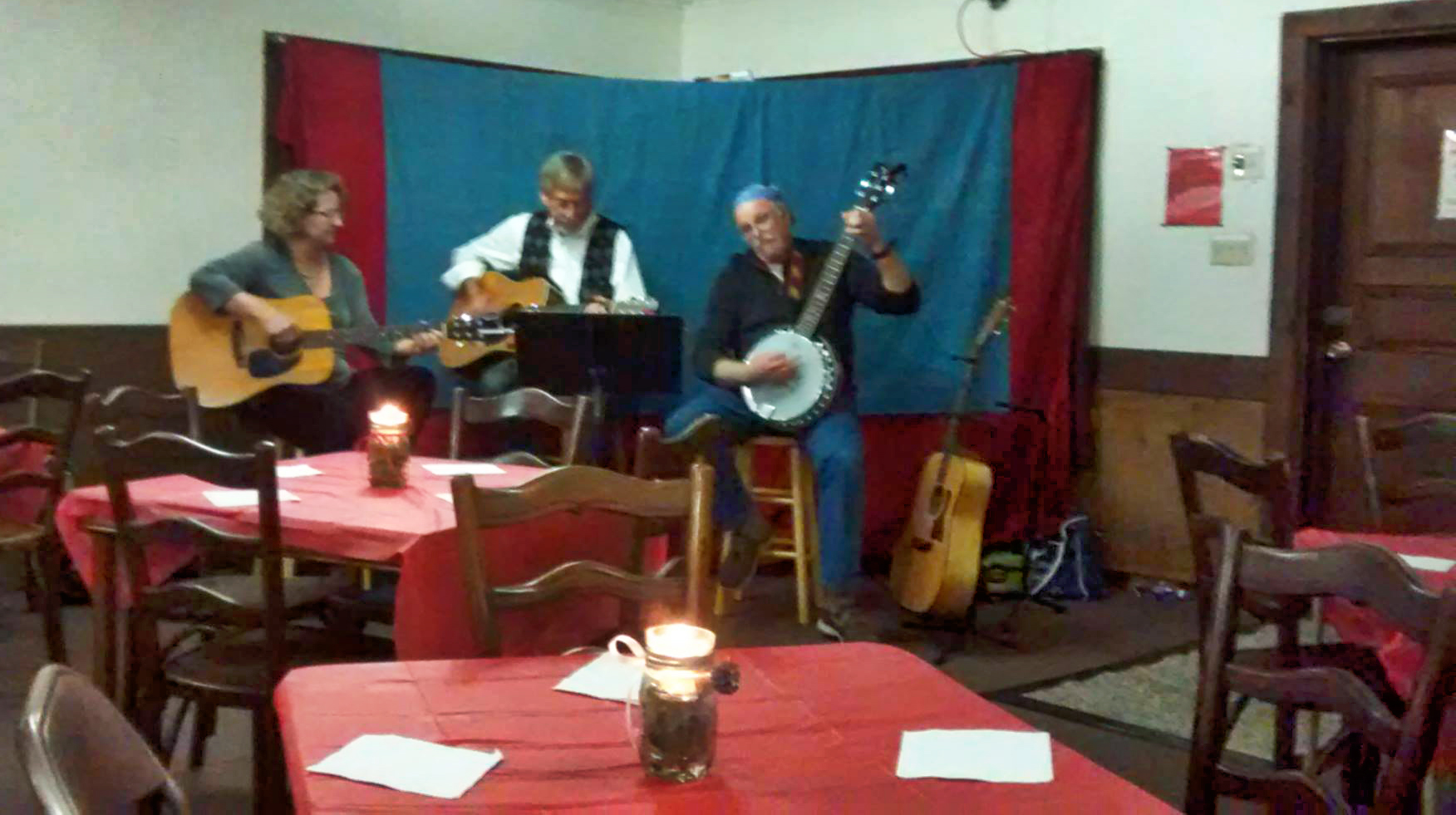 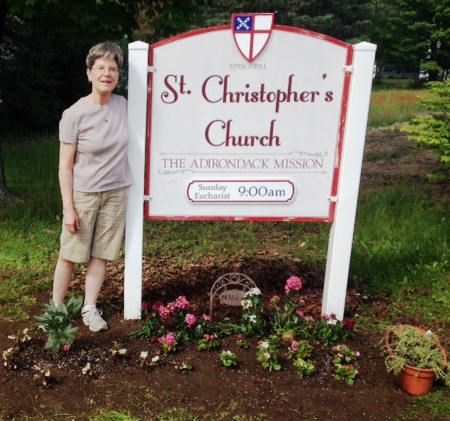